FCX’s Lone Star project located near its Safford operation in Arizona is substantially complete and on track to produce approximately 200 million pounds of copper per year beginning in the second half of 2020.

FCX has significant undeveloped reserves and resources in North America and a portfolio of potential long-term development projects. Future investments are dependent on market conditions and will be undertaken based on the results of economic and technical feasibility studies, including the incorporation of innovation initiatives to reduce capital intensity. 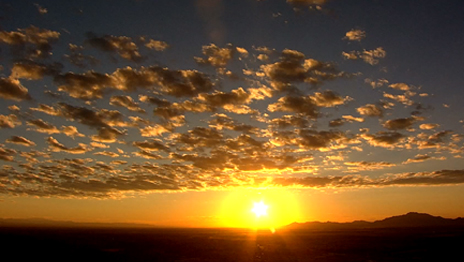 Highlighting our new Lone Star mine in Southeastern Arizona

Highlighting our new Lone Star mine
in Southeastern Arizona 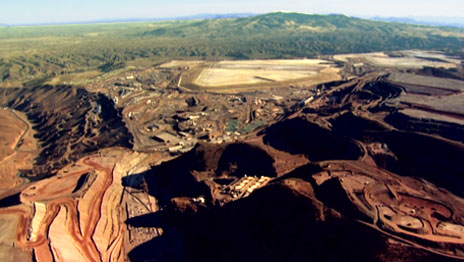 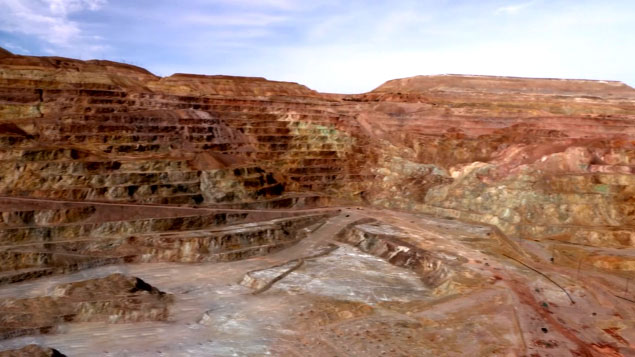 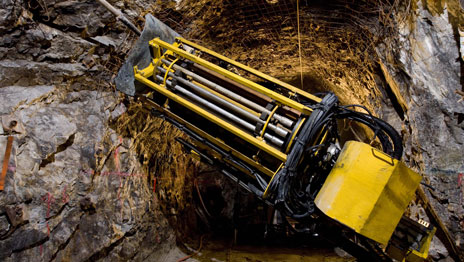 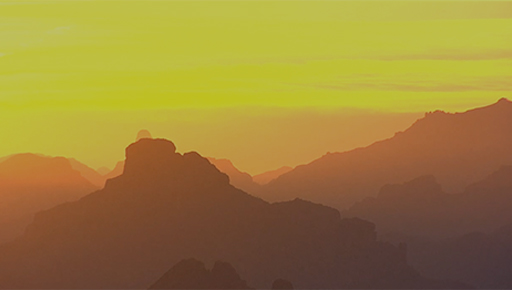 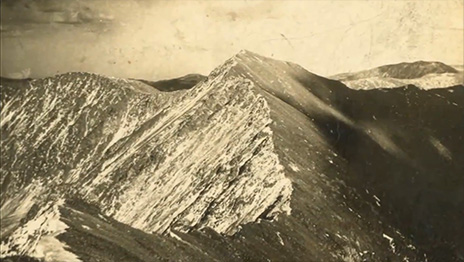